FROM 1950 MAKING OF THE SEA, OUR PASSION

Our story begins when a group of Italian entrepreneurs began to use the port of Las Palmas to supply their fellow countrymen who were fishing, at that time, along the African coast. Quickly, they realized the need to offer their services to all types of vessels through a maritime agency, setting up AGMAR in 1950.

In 1973, we start a close relationship with Seatrade, the major operator of reefer vessels at that time, and we still are their agents.

During the seventies and eighties, AGMAR decided to extend its offer and starts taking care of the stowage of ships whose cargo was mainly meat from South Africa and later on, from Argentina, Uruguay and Brazil.

In 1994, AGMAR found itself in a very delicate situation, almost on the verge of disappearing, and rise again thanks to Mr. Jesus Muñoz commitment and the effort of all his employees. From 1997, AGMAR acts in the name and representation of the Dutch fleet, which had chosen the port of Las Palmas, as their operations base (loading, unloading, provisions, crew change, etc.) for their activities in the fishing grounds of Mauritania.

Today, AGMAR, continues offering to its customers services and efficiency acquired over 60 years of experience. The agency remains linked to Seatrade and its new pool GreenSea, the Pelagic Dutch Fleet, which recently came back along the African coast, and also acting as a protecting agent to the Owners and Operators of the vessels from countries like Russia, Poland, Germany, United Kingdom, Japan, Greece, Latvia, Estonia and many others.

Our company offers efficient and highly dedicated services to our clients in the Port of Las Palmas. Our staff has an extensive experience attending vessels and clients from all over the world. Our team can assure the best quality of services in english, russian, ukrainian, german, french and spanish. 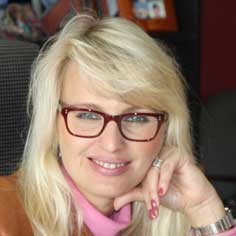 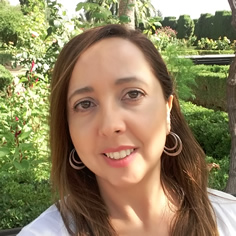 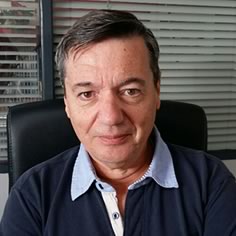 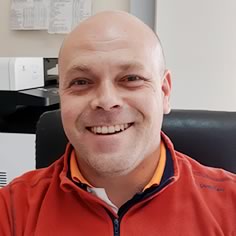 You can ask for budget, make a query. We respond as soon as possible.

If you not change browser settings, you agree to it. Learn more